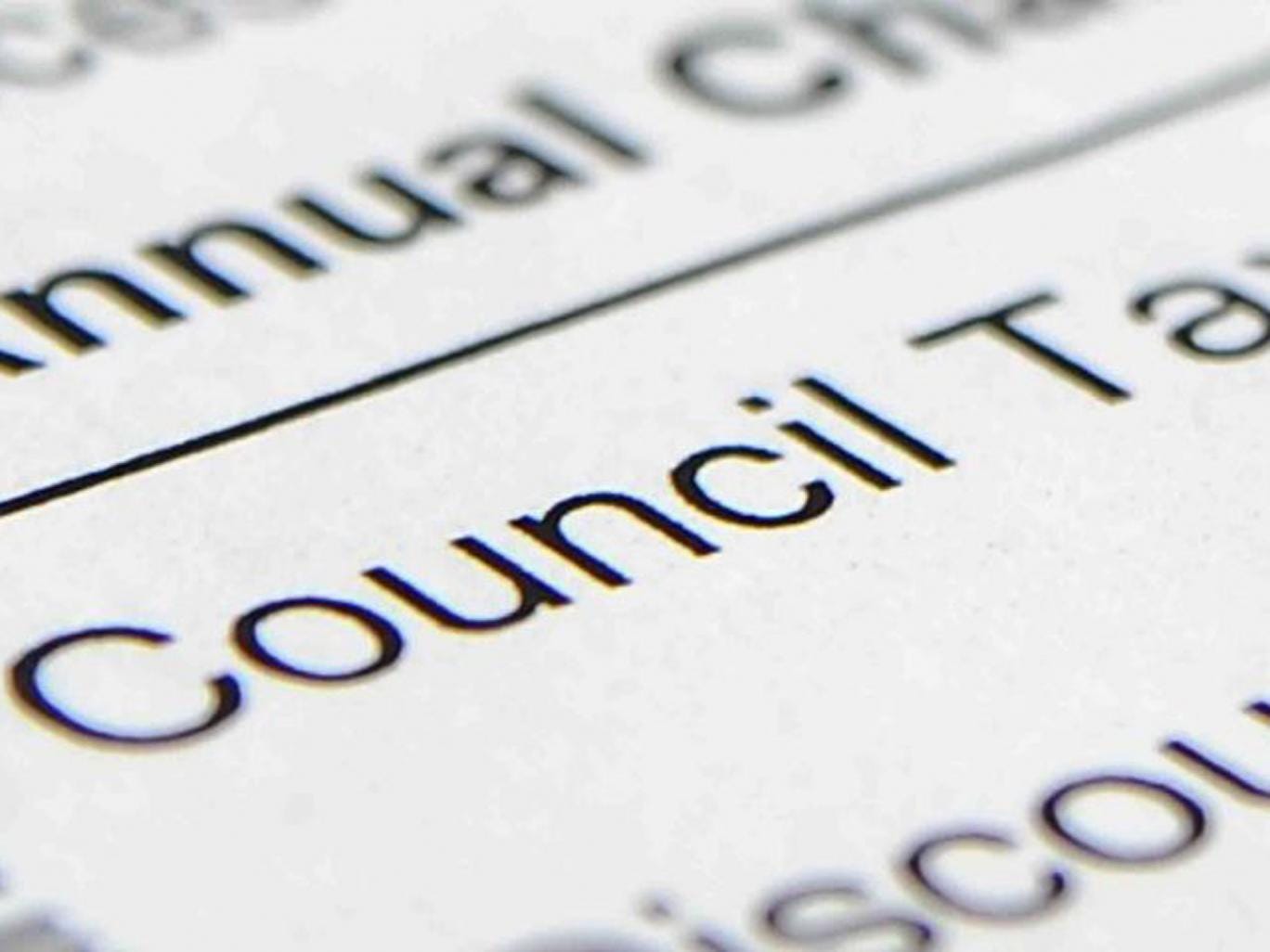 Council Tax is a burden for anybody on benefits.

A system in which we got full relief has been replaced by an unjust scheme which means that we pay (with no rise on benefits) widely different rates according to which council area we live in.

This has been the result:

Half a million more people summoned to court over unpaid council tax, after benefits scrapped

Half a million more people were summoned to court last year over unpaid council tax, after benefits protecting low-income families from paying it were scrapped.

Almost three million people in England were taken to court by local authorities in 2013-14 because they had not paid council tax. This was an increase of more than 25 per cent on the previous tax year, according to the figures obtained via Freedom of Information by False Economy, which is brought to you by local campaigners about the cuts…