The following was originally posted on Tell Me The Enemy-”Today’s enemy –hard working families!“| By @TellMeTheEnemy 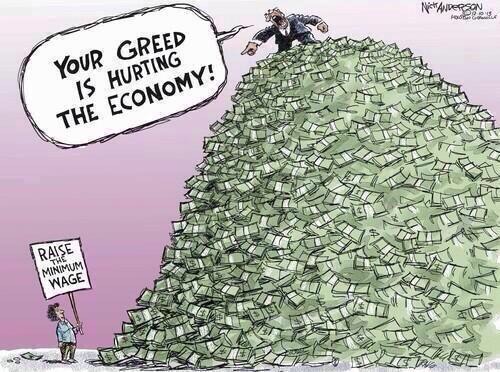 Writing for The Telegraph – ever the beacon for affluent selfishness – is an odd choice, because they’re probably preaching to the converted; nevertheless, let’s have a look at a few gems from yesterday’s attempt at justifying this inequality-increasing decision.

After some regurgitation of the 4% of global GDP / 7% of global welfare spending statistics (irrelevant) we have the statement that:

“In the last parliament, we made important progress to bring the unsustainable bill for working-age welfare under control, introducing a benefits cap…