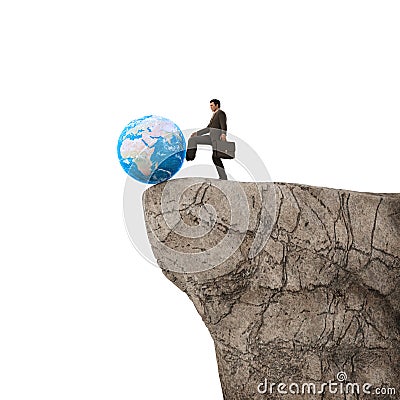 On the February 21, 2017, I wrote an article for Scisco Media that focused on the “conscious cruelty” inflicted by recent Labour and Tory governments’ on some of the weakest and most vulnerable people in our society. The piece has proved to have been quite popular reflecting a widespread hatred of a political class whose policies I argued were, in principle, not much different from the eugenics strategy adopted by the Nazi’s during WW2.

I pointed out that the notion New Labour “feminist” ideologues like Harriet Harman and Yvette Cooper consider today’s “low-lying fruit” as anything other than a drain on society to be eliminated, is not as far-fetched as some might believe.

This was certainly the view of Pat Hibernian McQueenie who commented:

“Good piece, it is time for JC and JMCD to remove the linen glove and put on the Iron Fist. If these two Politicians…