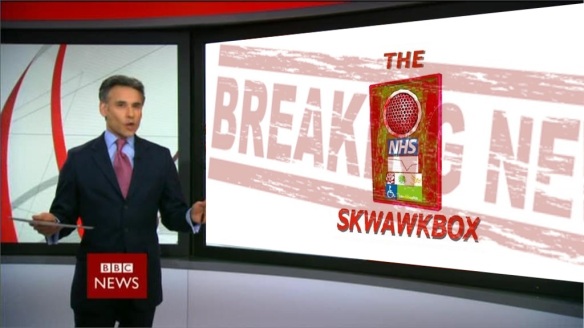 Interesting couple of days. Yesterday, defunct Labour MP Michael Dugher gave an interview to The New Statesman in which, along with the Canary, he ‘name-checked’ the SKWAWKBOX. He did so in an entirely negative way, of course, but since there’s history there and his departure will be Labour’s gain, it’s a badge of honour:

The SKWAWKBOX also received a call from the political editor of one of the major online publications who is preparing an article on ‘new left media’. We won’t spoil their thunder by naming it before they publish, but it was an interesting conversation, as the journalist said s/he wanted to talk to this blog because it’s the one that ‘all the MPs’ – and even Labour’s NEC – are talking about.

Of course, some of those MPs speak positively and some positively hate it – but that’s unsurprising, given the topics that are covered here.