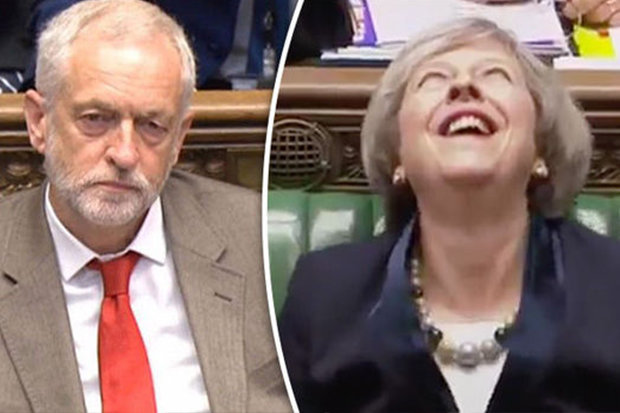 In a genuine democracy, contrasting and conflicting ideas would be presented in the media in a fair and balanced way to allow the public to make informed choices at General Elections. But in reality, the media corporations who provide the electorate with ‘news’ are antithetical to the kind of democratic accountability they purport to espouse.

Nowhere is this better illustrated than the media’s negative reaction to Jeremy Corbyn’s rise to the position of Labour party leader which was secured through genuine grass-roots democratic forces. The well documented attacks against Corbyn…