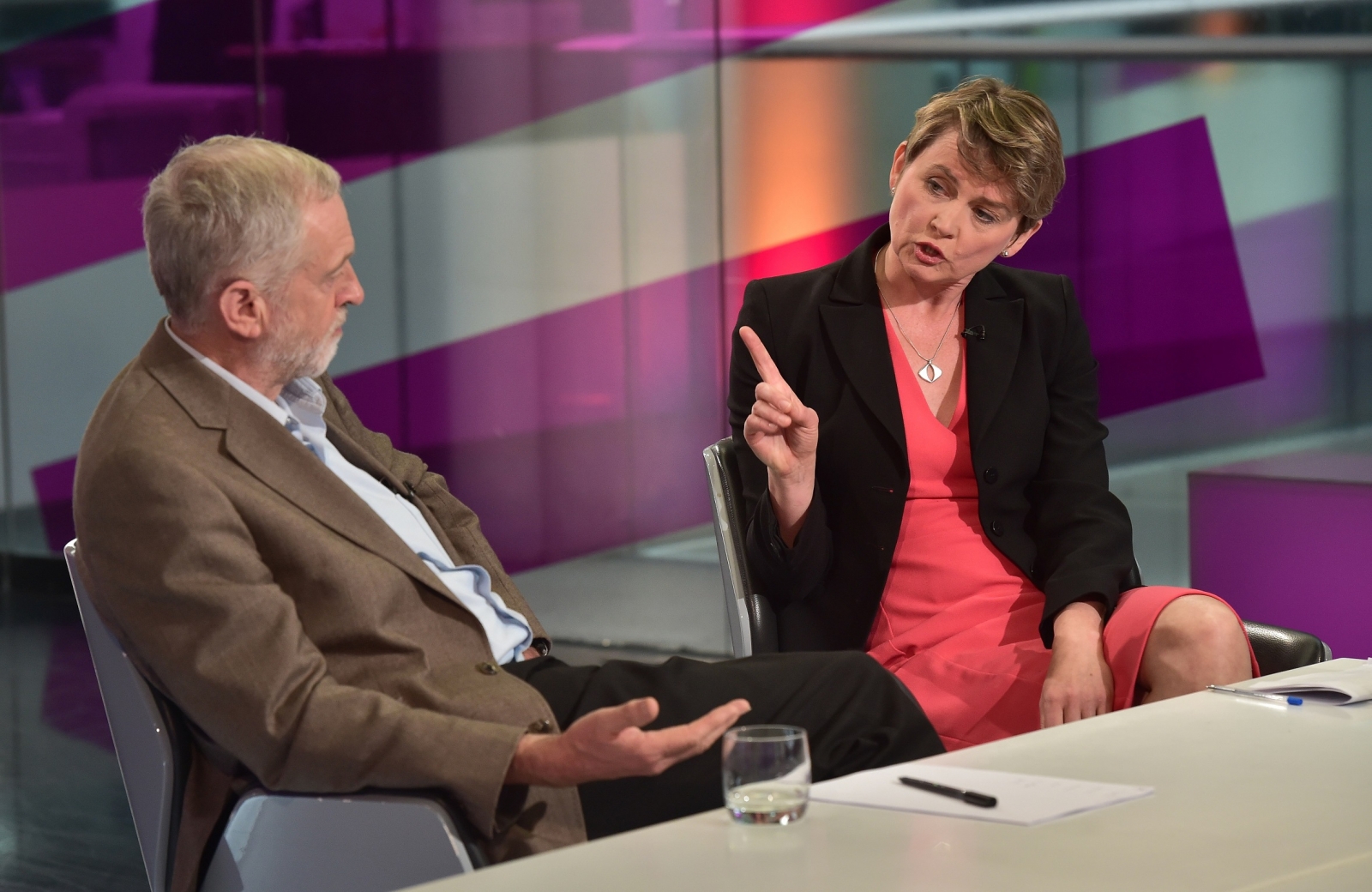 Those who were paying attention during Yvette Cooper’s challenge for the Labour leadership last year would have been aware of the undisclosed £75,000 businessman Peter Hearn contributed to the New Labour enthusiasts campaign.

The mainstream media didn’t pay much attention to the scandal at the time. On September 22 of that year, columnist Fraser Nelson wrote tellingly of “the terrifying victory of Jeremy Corbyn’s mass movement” at staving off the coup attempt against him. Two days later, New Labour Corbyn critic and MP for Normanton, Ponefract, Castleford and Nottingley tweeted the following:

Congratulations @jeremycorbyn re-elected today. Now the work starts to hold everyone together, build support across country & take Tories on

Less than 48 hours after her insincere message on Twitter, the Blairite MP engaged in a media publicity stunt intended to draw a wedge between the PLP…