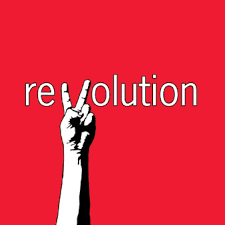 The systematic redistribution of wealth from the poorest to the richest, embodied in neoliberal ideology, that began with Thatcher and continued under successive Tory and Labour governments, is accelerating at a pace under Theresa May. It is an ideology that is emblematic of the symbiotic relationship between welfare retrenchment and the notion of the role of the state as facilitator of welfare handouts to the corporate sector.

Farm subsidies, public sector asset stripping, corporate tax avoidance and evasion, government share giveaways and housing benefit subsidies, are just some of the ways in which neoliberalism continues to greatly enrich the wealthiest in society. Figures reported in the Guardian indicate that the richest one per cent in Britain have as much wealth as the poorest 57 per cent combined.

Analysis by The Equality Trust found: