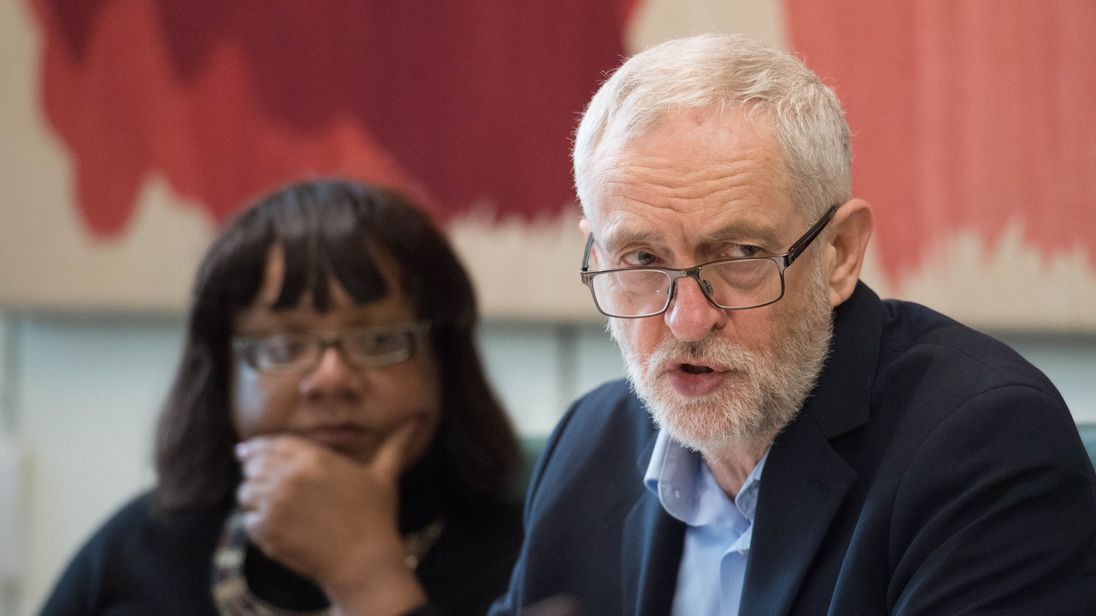 In order to defend their business interests against the forces of democracy, the corporations that now dominate much of the domestic and global economies recognize the need to manipulate the public through media propaganda by manufacturing their consent, largely achieved through coordinated mass campaigns that combine sophisticated public relations techniques.

This is the context of the political and media establishment’s vilification of Jeremy Corbyn’s leadership and their plot to oust him.

What Media Lens accurately described as a “panic-driven hysterical hate-fest right across the corporate media spectrum,” began during Corbyn’s campaign to become leader. This was manifested politically after…