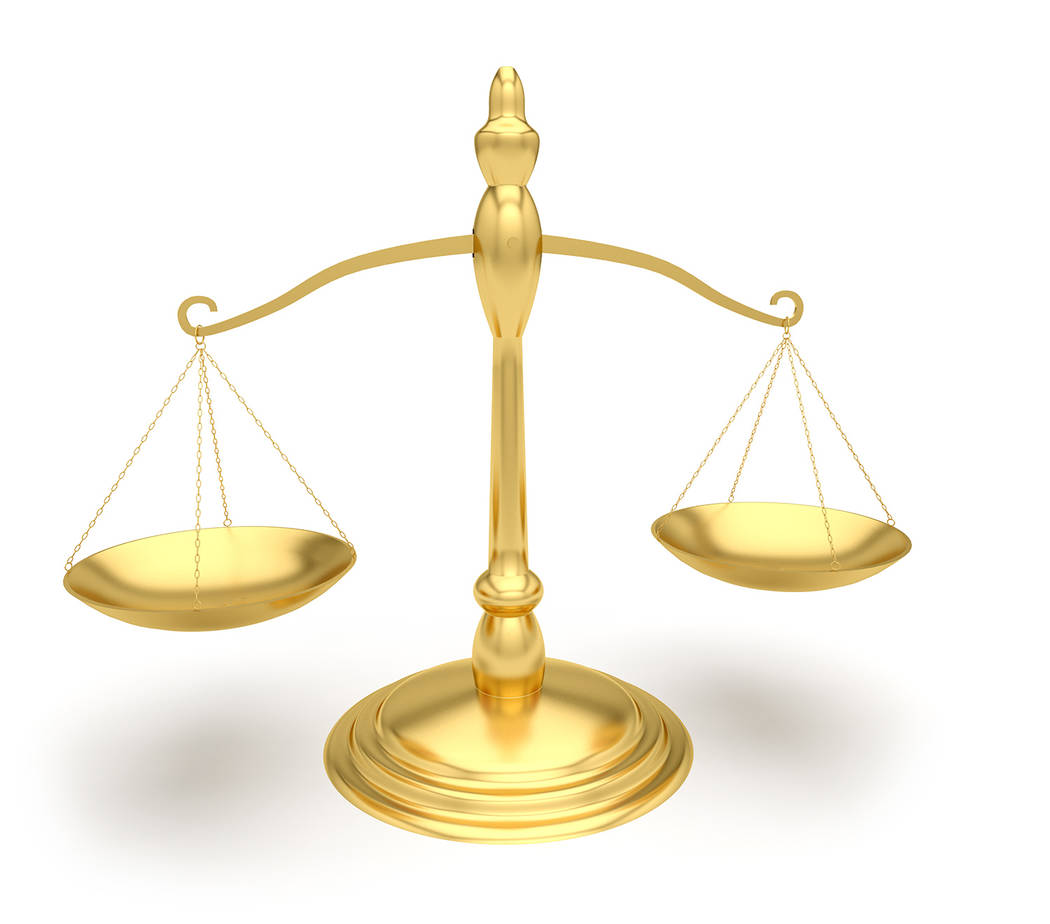 The Labour party will restore legal aid for people appealing against cuts to social security, such as Universal Credit and Personal Independent Payment, the shadow justice secretary, Richard Burgon, is to announce.

The UN special rapporteur on extreme poverty and human rights, Philip Alston, warned last month that cuts to legal aid meant many could no longer afford “to challenge benefit denials or reductions” and were “thus effectively deprived of their human right to a remedy”.

Back in 2012, I warned that without equal access to justice, citizens simply cease to be free. I strongly welcome this move from the opposition, in particular because I regard access to justice – a basic human right – as absolutely fundamental to a functioning democracy.

Those seeking to challenge decisions by the Department for Work and Pensions (DWP) on social security payments, many of which are incorrect and unfair, will be able to…