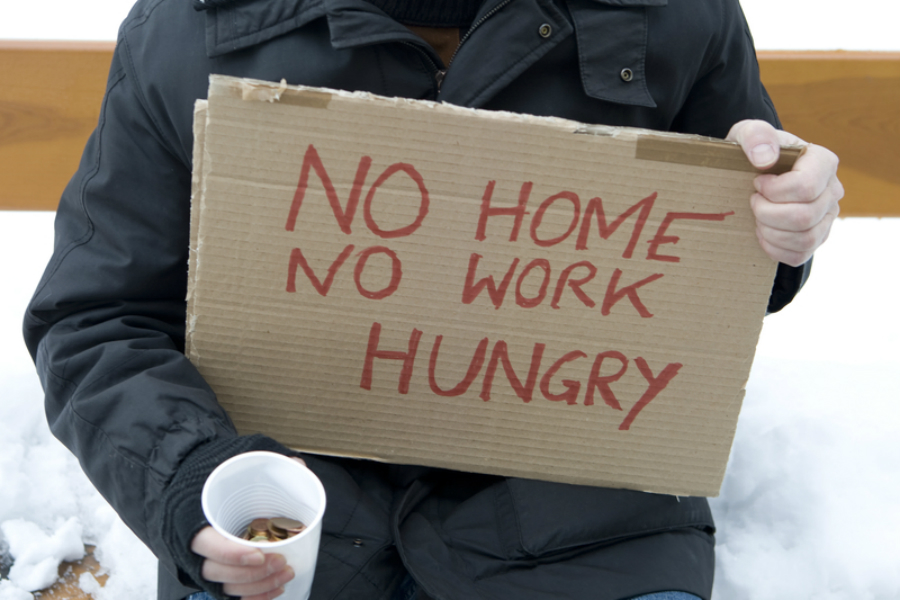 Dr Chris Grover, who heads Lancaster University’s Sociology Department saysthat austerity can be understood as a form of structural violence – a violence that is built into society and is expressed in unequal power and unequal life chances, as it is deepens inequalities and injustices, and creates even more poverty.

The article, Violent proletarianisation: social murder, the reserve army of labour and social security ‘austerity’ in Britain, suggests that as a result of the violence of austerity working class people face harm to their physical and mental wellbeing and in some instances are ‘socially murdered’.

Dr Grover calls on the Government for change and action. He cites the consequences of austerity in the social security system – severe cuts to benefits and the ‘ratcheting up’ of conditions attached to benefits as constituting ‘social murder.’