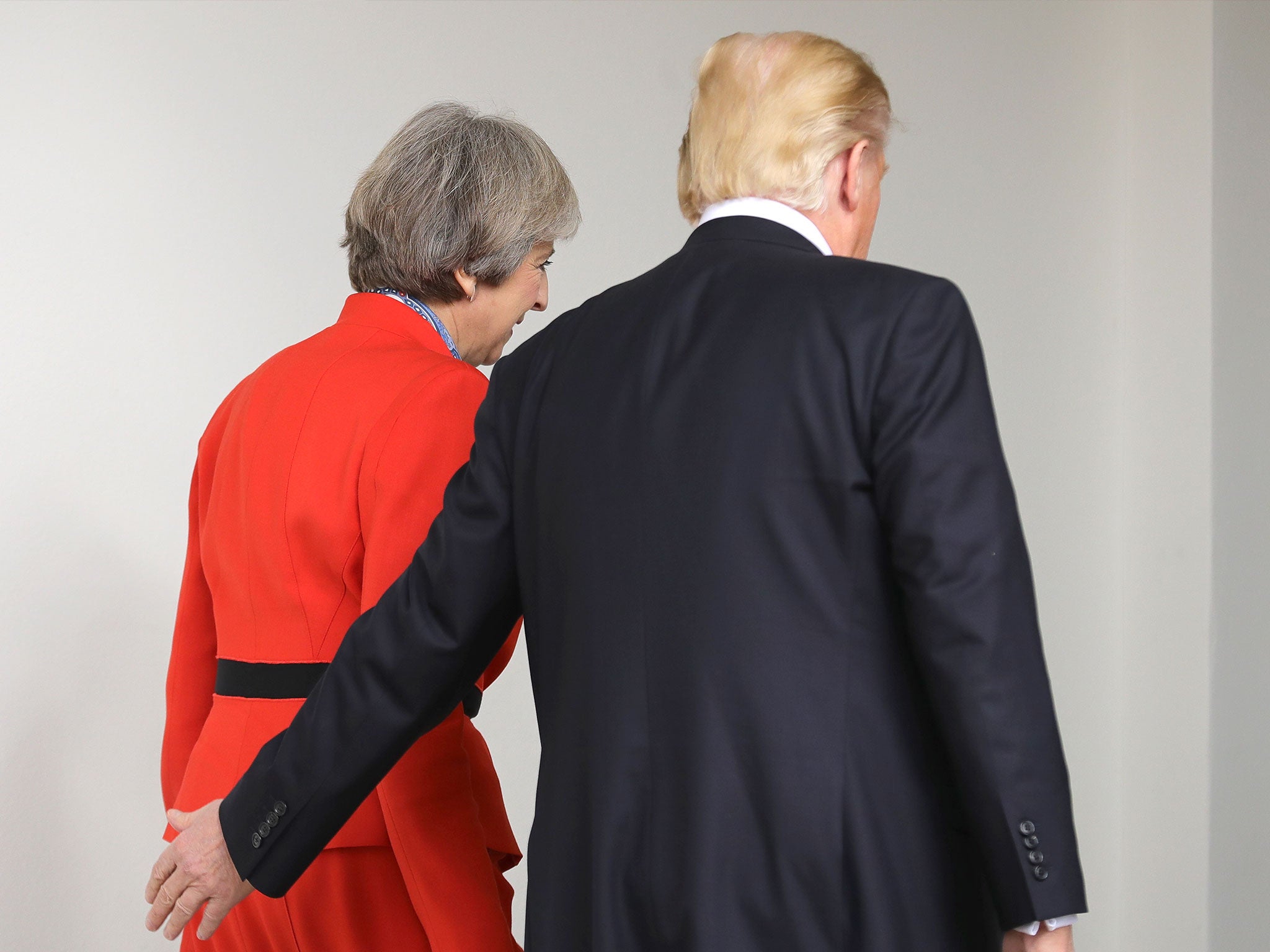 The capricious Donald Trump apparently told the Sun that he doesn’t like Theresa May’s Brexit plan and so it’s likely that the deal for trade between the US and UK is going to be very difficult indeed. I didn’t particularly relish the thought of unregulated US food, such as genetically modified grains, vegetables and fruit, the famous Kentucky chlorinated chicken and hormone-pumped beef filling our supermarket shelves and refrigerated sections, personally, for what it’s worth.

Apparently Trump said May ignored his advice by opting for a ‘soft Brexit strategy’. 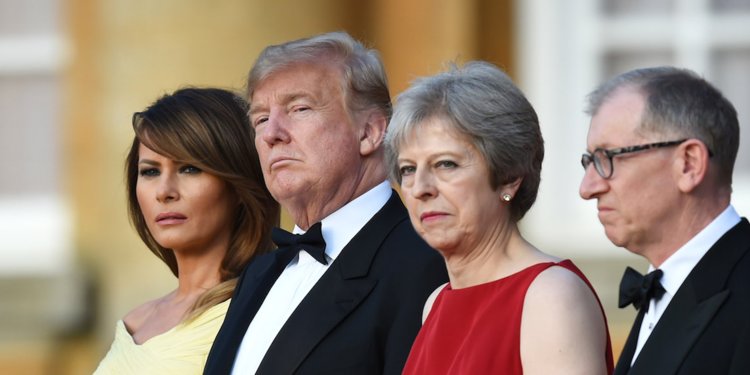 British Prime Minister Theresa May and her husband, Philip May, greeting President Donald Trump and the first lady, Melania Trump, at Blenheim Palace on Thursday in Woodstock.

He warned her that any attempts to maintain close ties with the EU would make a lucrative US trade deal ‘very unlikely.’