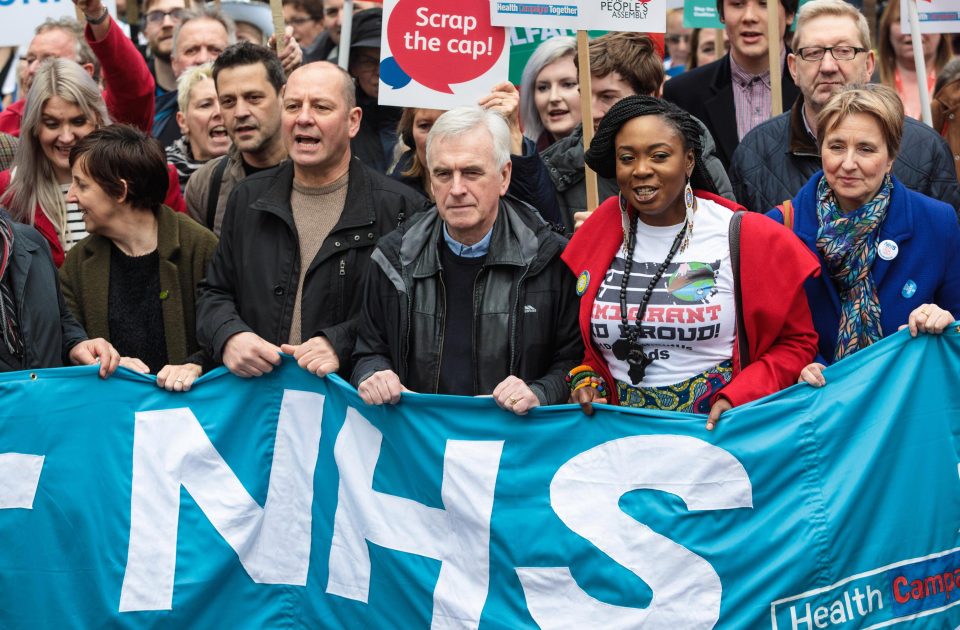 On the day of the latest NHS demonstration in Central London (March 4, 2017), Dr Bob Gill who has worked for the organization for 23 years and is currently seeking crowdfunding for his documentary film, The Great NHS Heist, released a short presentation (see below) where he discusses how the move towards privatizing the NHS has been an agenda-driven project continued over many years by successive governments’ – both Conservative and Labour. Over the course of the ten minute talk, Mr Gill highlights many of the issues raised in a recent article I wrote for this blog. These are the key assertions he made:

-The intention of successive governments’ has been to transform a publicly-funded free at the point of delivery healthcare system into something that is driven by the need for profit.

-The privatization agenda has been a well-planned long-term project.